What is Celiac Disease?

Celiac disease is a disease of the small intestine that results in an inability to absorb nutrients from the diet. It typically affects children and young adults but has recently been recognized as common in later life as well. It frequently runs in families.

Celiac disease is due to gluten sensitivity, often referred to as “gluten allergy.” Gluten is a protein found in food such as wheat, barley and rye. This sensitivity causes an immune response that results in inflammation and damage of the small intestine villi, tiny finger-like folds in the small bowel. This damage causes flattening of the villi and decreases their absorptive ability leading to malabsorption. Malabsorption is what causes the symptoms and complications of celiac disease.

Symptoms of celiac disease include:

The simplest test is a blood test, which checks for an antibody called anti-tissue transglutaminase antibody or tTGA for short. If someone with celiac disease is eating a diet containing gluten then this test is typically positive. This is a good screening test but will need to be confirmed by a biopsy of the intestine, usually obtained at an upper endoscopy, which would show flattening of the villi in the small intestine.

The best therapy for celiac disease involves avoiding gluten products, found in wheat, barley and rye. Maintaining a gluten-free diet usually requires the assistance of a dietitian. Patients often feel better quickly but the bowel may take up to 6 months to normalize.

If not treated, patients are at increased risk of small bowel cancer and lymphoma. In addition, chronic malnutrition can have serious consequences. 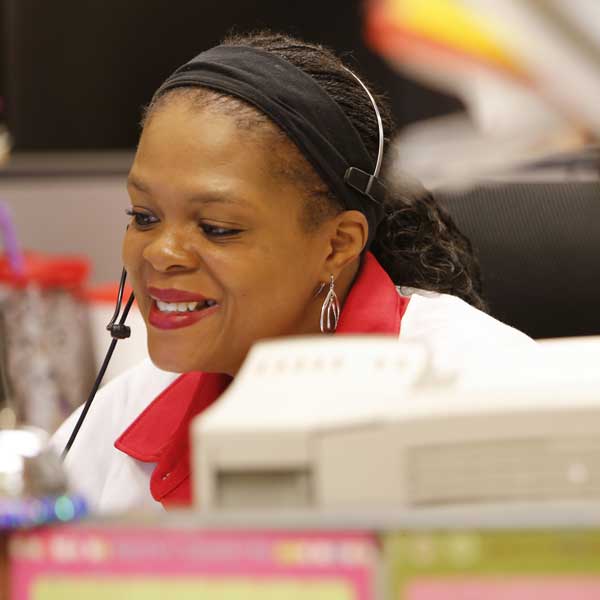 If you are experiencing troubling symptoms, please don’t wait. We can see you quickly and help you get relief. Call 910-362-1011 or click the Request an Appointment button below.